Please enter your email address and we'll send you a link to reset your password.

Certificate in Exploratory Analytics in Python 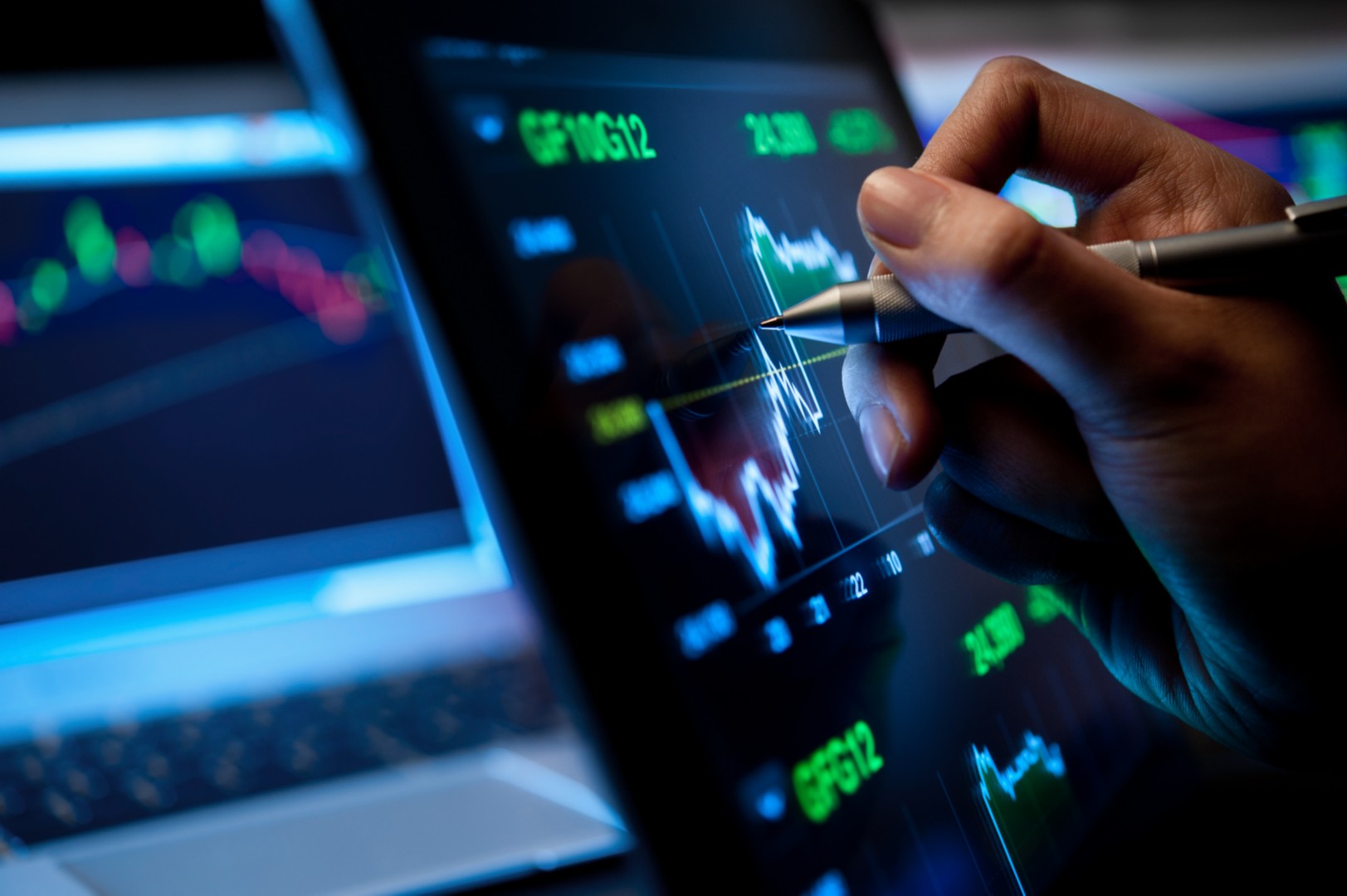 Participants will receive a certificate of completion at the end of the course on successfully clearing the assessment.

Python is a dynamic, interpreted (bytecode-compiled), high-level, general-purpose programming language. Python is one of the most sort after programming languages and its popularity have increased dramatically after Data Science, Machine Learning and Artificial Intelligence become the mainstream of business intelligence. So, the demand for Python developers is growing exponential.

Exploratory data analysis is an approach to analysing data sets to summarize their main characteristics. These characteristics further are used to sort out the inferences and trends from a large amount of scattered and meaningless data. EDA in Python course is meant for beginners who have never programmed before with Python or on any other programming language, as well as existing programmers who want to growth in their existing career path by learning EDA in Python.

There are more than 8.2 million developers who use Python making it one of the most popular languages for Machine Learning and IoT (Internet of Things) Apps. New age and tech companies like IBM, Netflix, Google, You-Tube, NASA, Amazon, Instagram, Facebook, uses Python for their apps. More and more companies are adopting Python as their core functionality and development language. Currently python certification is one of the most sought-after programming certifications in the world. 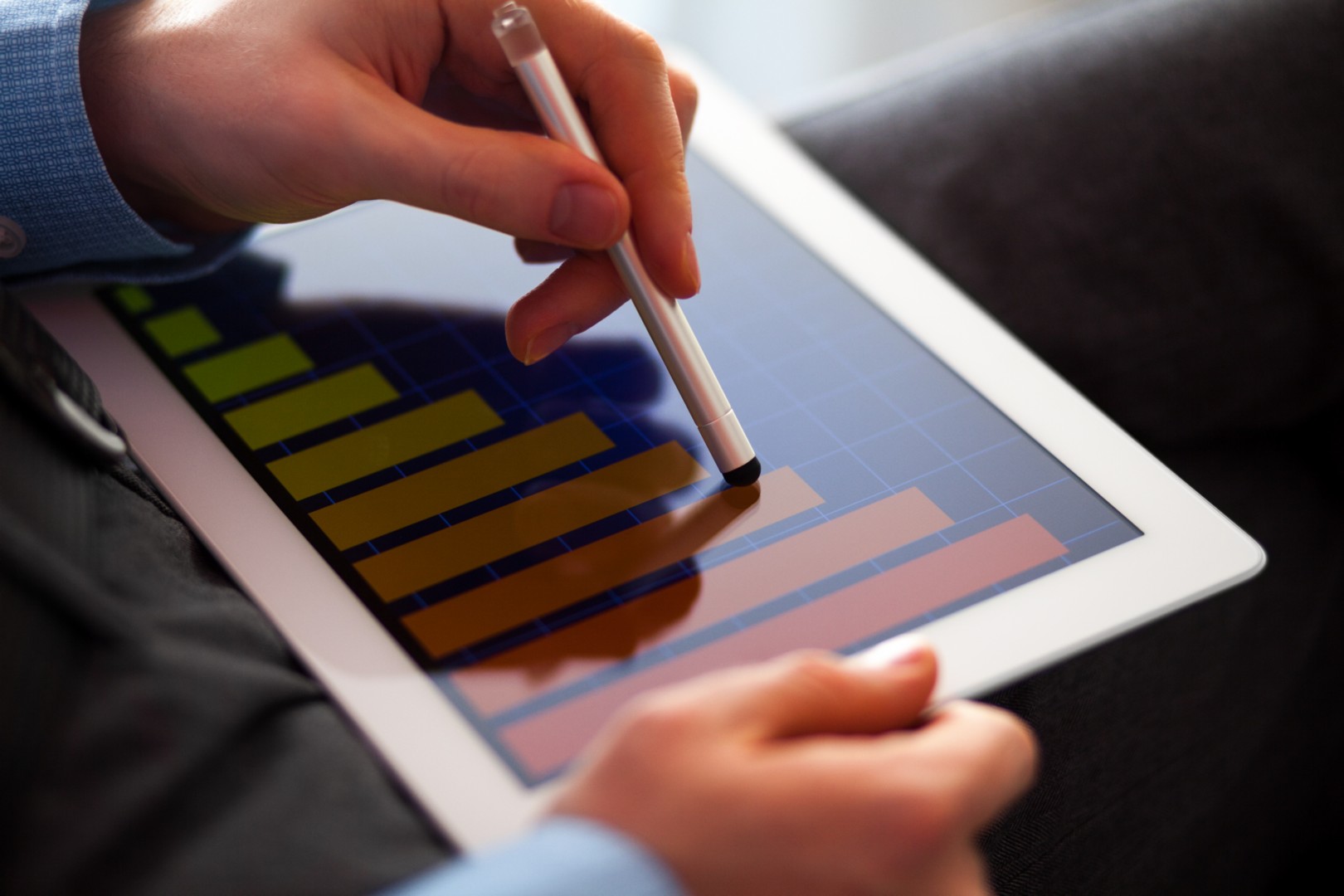 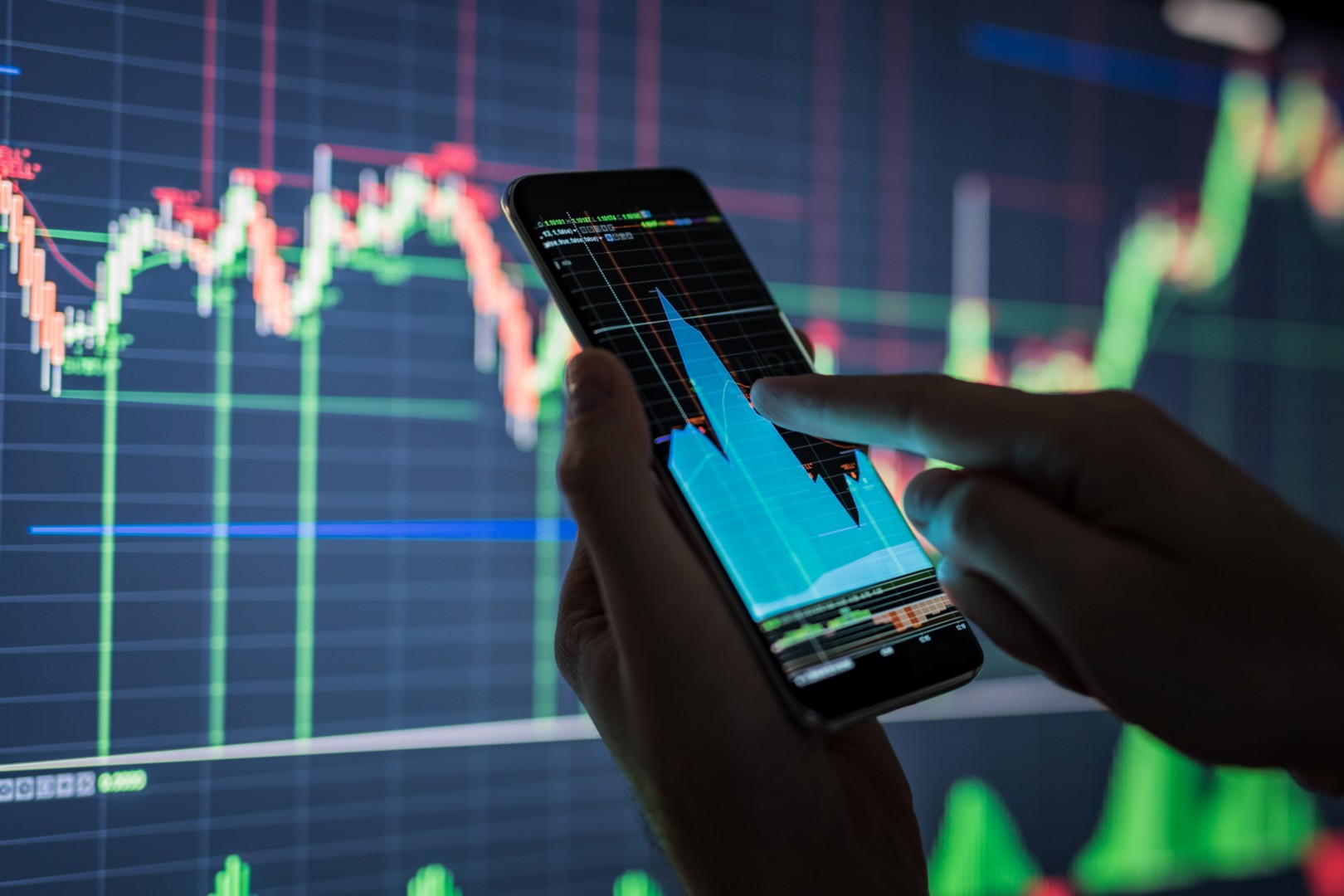 Certificate in Predictive Analytics in Python 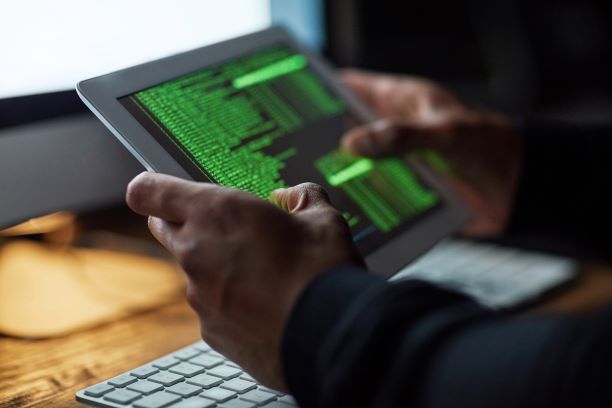 Certificate in Artificial Intelligence and Machine Learning in Python 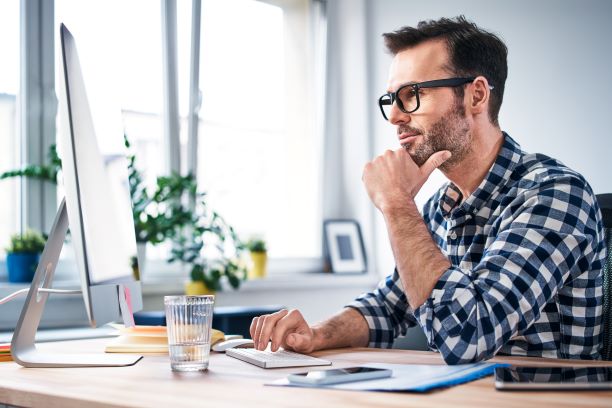 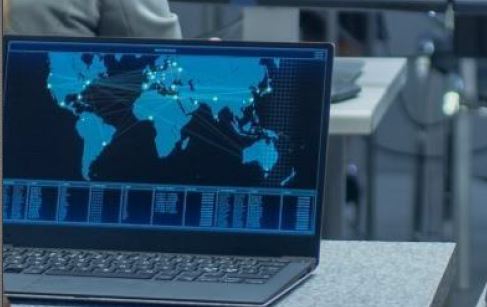 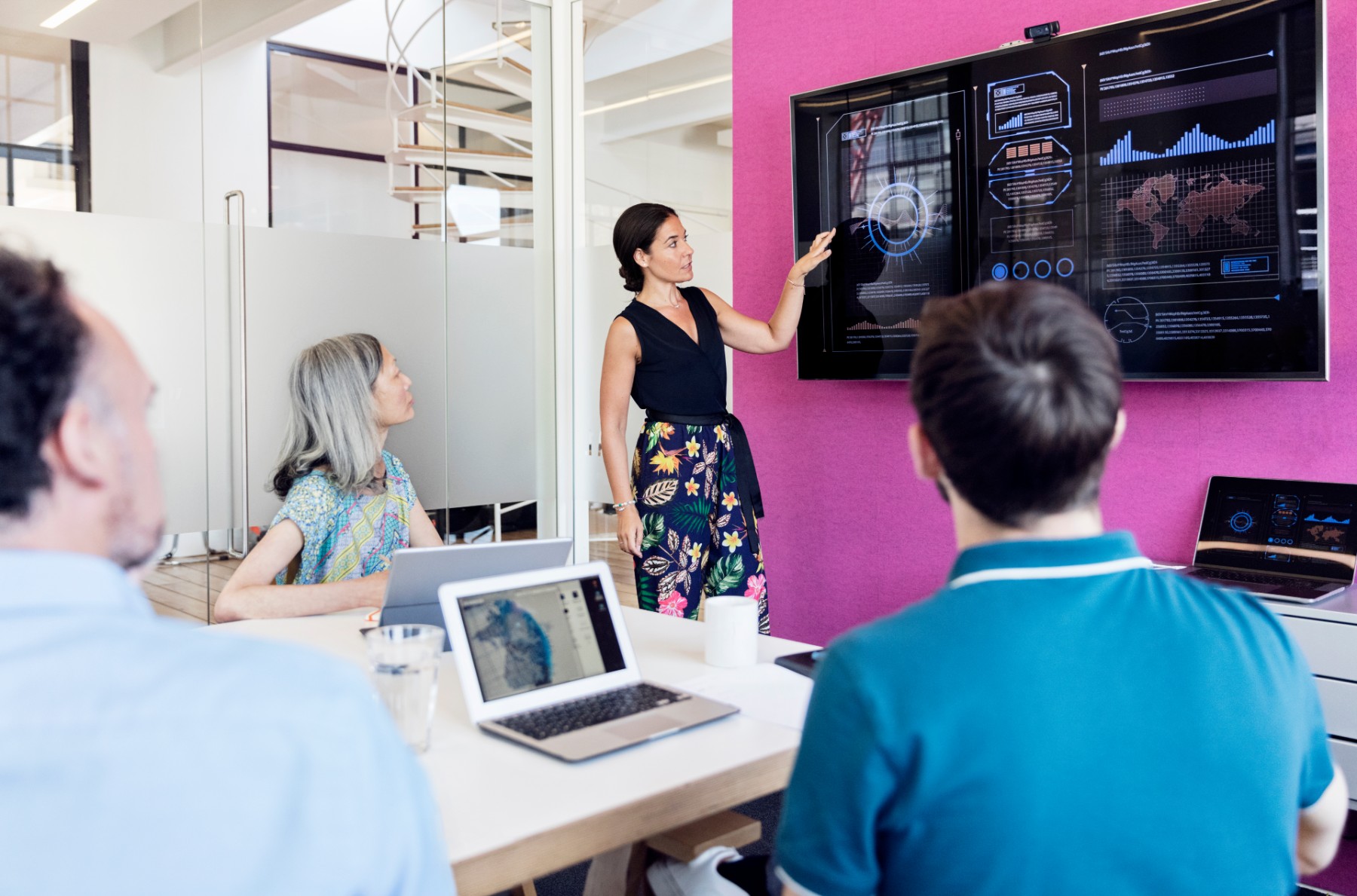 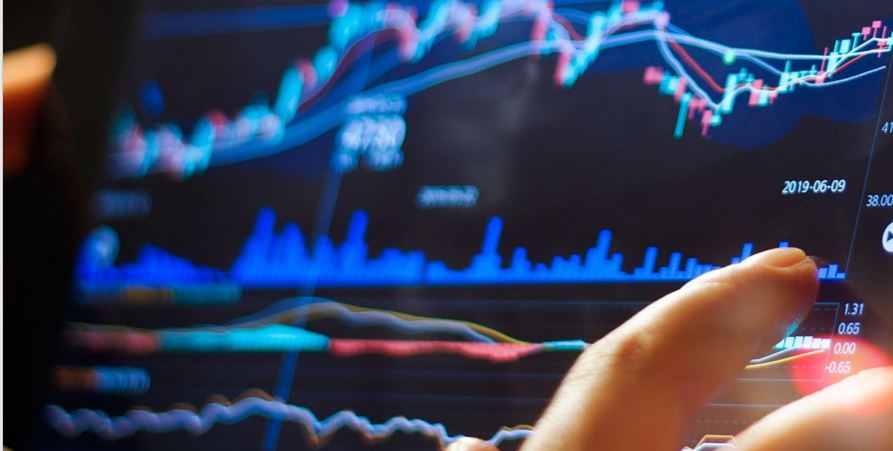 For queries, feedback or assistance